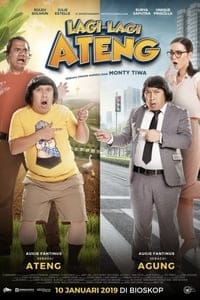 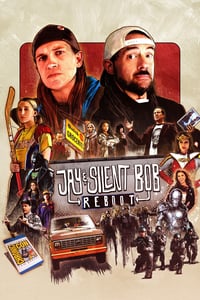 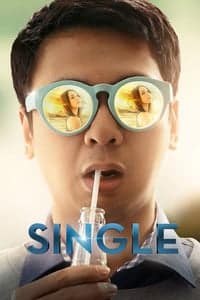 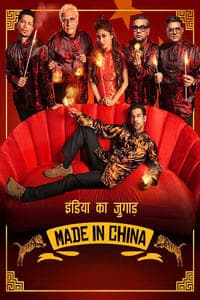 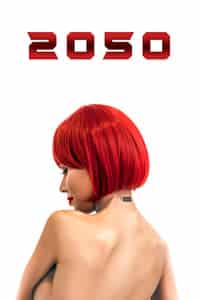 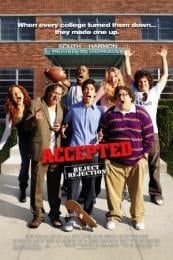 Bartleby (B.) Gaines is a fun loving slacker who, unfortunately, gets turned down for every college he applied for, much to the chagrin of his overly expectant parents. So, with a little cutting and pasting, he creates the South Harmon Institute of Technology, and lo and behold, he is accepted (along with his friends Rory, Hands, and Glen, whose college plans were also all but dashed). However, his parents want to see the website, the campus, and the dean. So now he has his other friend Sherman (who has been accepted to the prestigious Harmon College) build a web page, they lease out an abandoned psychiatric hospital, and they hire Sherman’s uncle Ben to be the dean. Problem solved? Not quite. The web page was done so well, that hundreds of students show up at the front door, all of which were turned down by other colleges. Faced with no choice, Bartleby decides to proceed with turning South Harmon into a real college, and sets about figuring out what to teach and how to teach it. Meanwhile at Harmon, dean Van Horne meets with Hoyt Ambrose, a rich law student and head of the KBE fraternity (which Sherman is trying to become a member of), to discuss building a gateway for Harmon using land presently being used by South Harmon. He tries finding the leaseholder of the land, to no avail. Meanwhile, his girlfriend, Monica, catches him cheating on her, and a big party at South Harmon lures a chunk of Harmon’s students away, including Monica into the arms of Bartleby. Now Hoyt uses Sherman, knowing he has been bouncing between the two schools, in an attempt to bring South Harmon down for good. However, Bartleby has an accreditation appointment with the state Board of Education to prove South Harmon’s worthiness. Can he legally bring the South Harmon Institute of Technology to life and win the love of Monica?
Steve Pink
18 Aug 2006 (USA)tt0384793